Save the best for last. That’s the perfect line on how the students of Asia Pacific College ended their college week held March 7-11, 2016. The last day was the grandest one as it was filled by cheers showing love and support for their favorite candidates of Mr. & Ms. APC 2016. 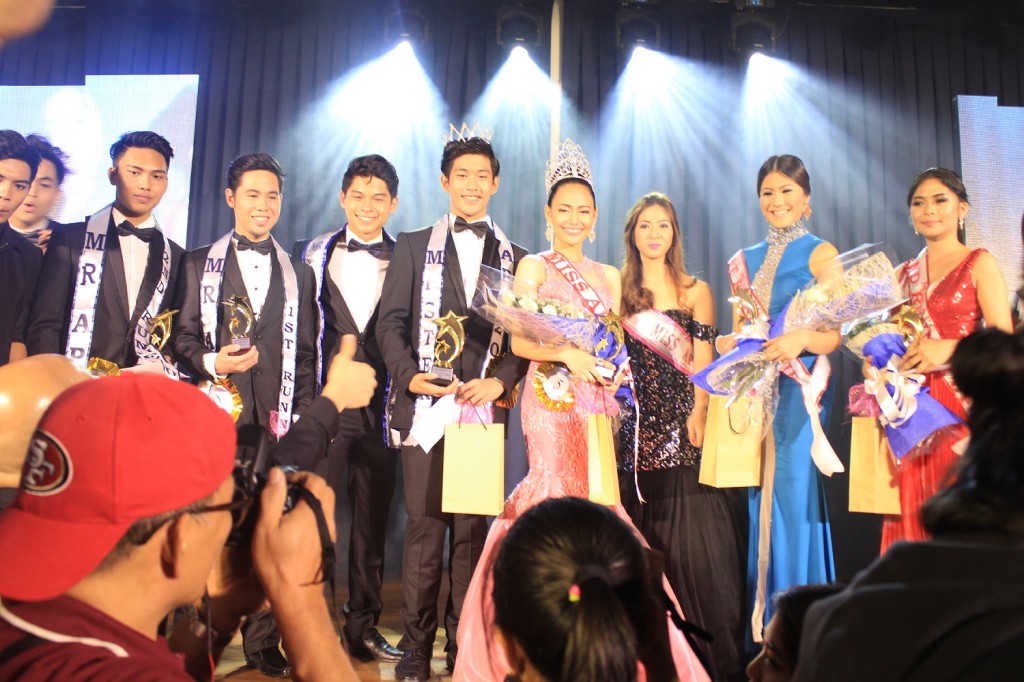 The event gave everyone an unforgettable visual feast and body chills as the stage was taken over by the colorful representatives of each course.

The battle started in a Theme Wear competition with each pair dressing up to show the crowd what their course is all about. The big pair of the segment was both the representatives of Electronics Engineering as they show their creativity by cosplaying as a transforming vehicle

The second round was the Sports Wear competition. Like any other, the representatives battle it out to impress the judges. The winners of the segment was Karyll Lapuz (BS MA) and Nieva Balungcas (Psychology) who showed everyone who wore it best.

The third round, The Silver Wear competition, just got everyone fired up as the representatives took over the stage in glamorous silver. Each pair gave their all to outshine their opponents, but in the end, Julian Lisaca (Electronics Engineering) and Nyro Mendoza (Information Technology) best their competitors.

The penultimate round was crucial as this will finalize the tally on finding out who will enter the Top 5 Male & Female to advance in the Final Round of the competition, the Question & Answer portion. In this round, the pairs showed how classy and stylish they are in their formal wear competition. The ladies showed their glamorous side wearing long gowns, while the gentlemen go black and white wearing extravagant suits from Onesimus Suits & Barongs.

After the fashion show, it all comes to the Top 5 Q&A portion which later turned into finding the 2nd & 1st runner ups and the king and queen of the event. Before the awarding, the previous Mr. & Ms. APC (2015) bid their farewell as they pass on their crowns to the new role models of the Asia Pacific College.

For inquiries, concerns and sponsorships, email us at:
customerservice@onesimus.com.ph